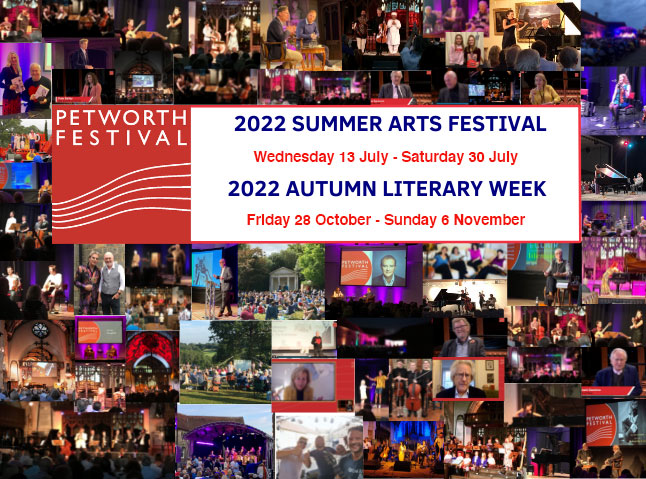 A year to remember

There is absolutely no doubt that the Festival was back with a bang. Once again with a full programme and released from the severe restrictions on audience numbers imposed over the last two years, the events of ‘Petworth’s 18 days’ seem really to have hit the spot. For example I can’t ever remember the events at The Stables going with such a fizz. The town was clearly buzzing the morning after the Los Pacaminos’ concert, and there is no doubt that we had more of our audience up, dancing and having real fun almost from the start each night.

And so many other highlights….: the stunning appearance by the winner of the enormously prestigious Leeds International Piano Competition, Alim Beisembayev; the standing ovation received by flamenco guitarist Juan Martín; the waves of laughter that accompanied the appearance by comedy night headliner Milton Jones; the absolute beauty of 15-year-old violinist Leia Zhu’s rendition of Vaughan Williams’ The Lark Ascending; the hugely popular performances of The Wind in the Willows at the Coultershaw Heritage Site; and so on and so on…

Thank you to everyone who performed, who came to events, and of course to those who sponsored and to those who volunteered. Irreplaceable constituents all!

Is the festival team is now taking a well earned break? Well actually no. Even as I write, plans for the Literary Week are being turned into final copy ready for the launch date inked in for Tuesday 27 September. There’s yet more to be excited about just around the corner so do please save the dates!

Stewart Collins and the Festival Team 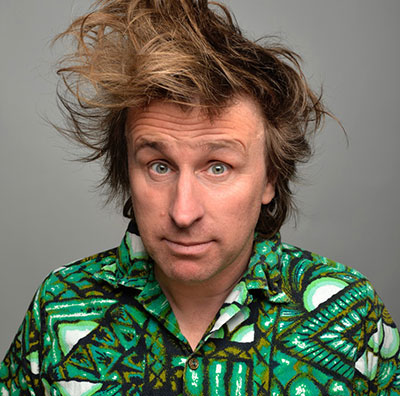 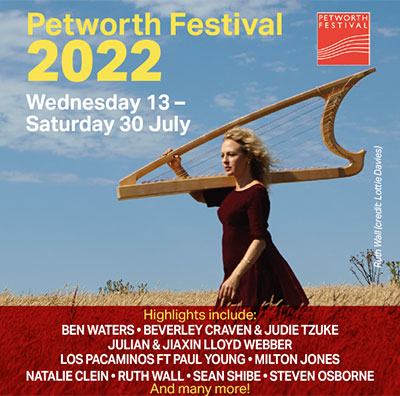 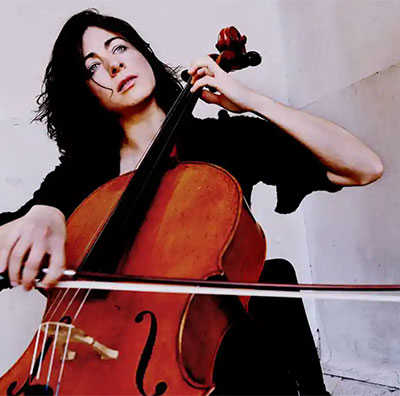 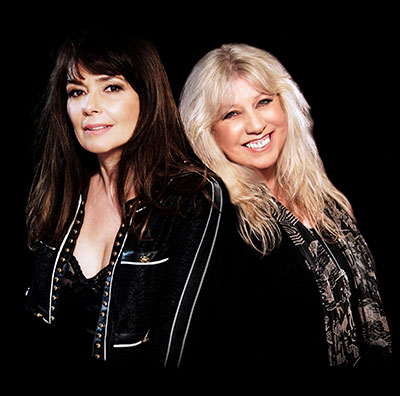