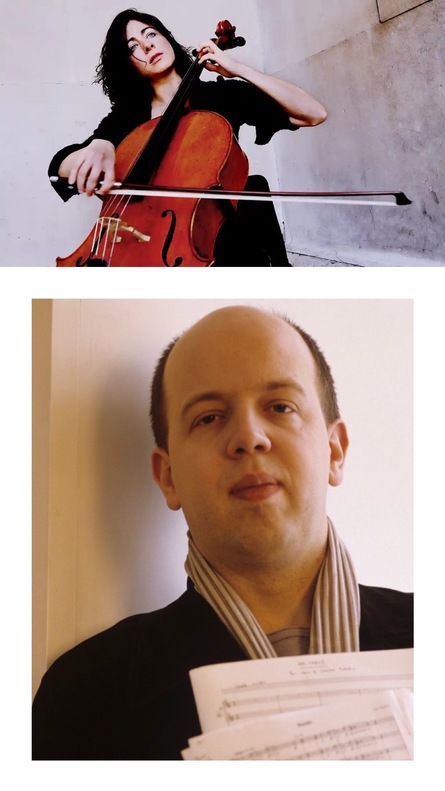 Described by The Times as ‘mesmerising’ and ‘soaringly passionate’, Natalie Clein has built a distinguished career, regularly performing at major venues and with orchestras worldwide. She brings a programme featuring Schubert’s Arpeggione Sonata – the Arpeggione being a now long forgotten instrument also known as the guitarre d’amour – and Britten’s Op. 72 suite for solo cello, one of three such works dedicated to and first performed by the great Mstislav Rostropovich.
Natalie Clein came to widespread attention at the age of sixteen when she won both the BBC Young Musician of the Year and the Eurovision Competition for Young Musicians in Warsaw. In 2015, she was appointed Artist in Residence and Director of Musical Performance at Oxford University for 4 years and is a Professor at the Royal College of Music and The Music Academy Rostock. In 2021 she was awarded an OBE in the New Year’s Honours List for services to classical music. She plays the ‘Simpson’ Guadagnini cello of 1777.
She is joined by the pianist/composer – and Petworth regular – Huw Watkins.